Location: San Rafael road, in front of Privilege
Calendar: every day during the season
Hours: 00h-7h
Number of rooms: 1
Presentation: No frenzy advertising, no flyers distribution by “PR” people on the streets. The club continues to retain the philosophy which AMNESIA and KU once had in the beginning. Underground remains a club which has its place in Ibiza and which addresses the purists and professionals of the music scene.

The club is possibly one of Ibiza’s best-kept club secrets. Ibiza Underground is located in San Rafael, between San Antonio and Ibiza town, in close proximity to its two larger rivals; Privilege and Amnesia. Many clubbers may have never heard of the venue, however; as it keeps promotion to a minimum and line-ups are never announced. Nevertheless, show up on the right night and you could be hear the Techno and deeper sounds from the likes of Craig Richards or Matthew Jonson.

The club itself is split between a small indoor dance floor and a large outdoor terrace. The entrance cover price is not a shock that you can expect at the better-known clubs and the crowd is a mixture of all nationalities. Also, the club has a true Acid House spirit and Ibiza is all the better because of it. 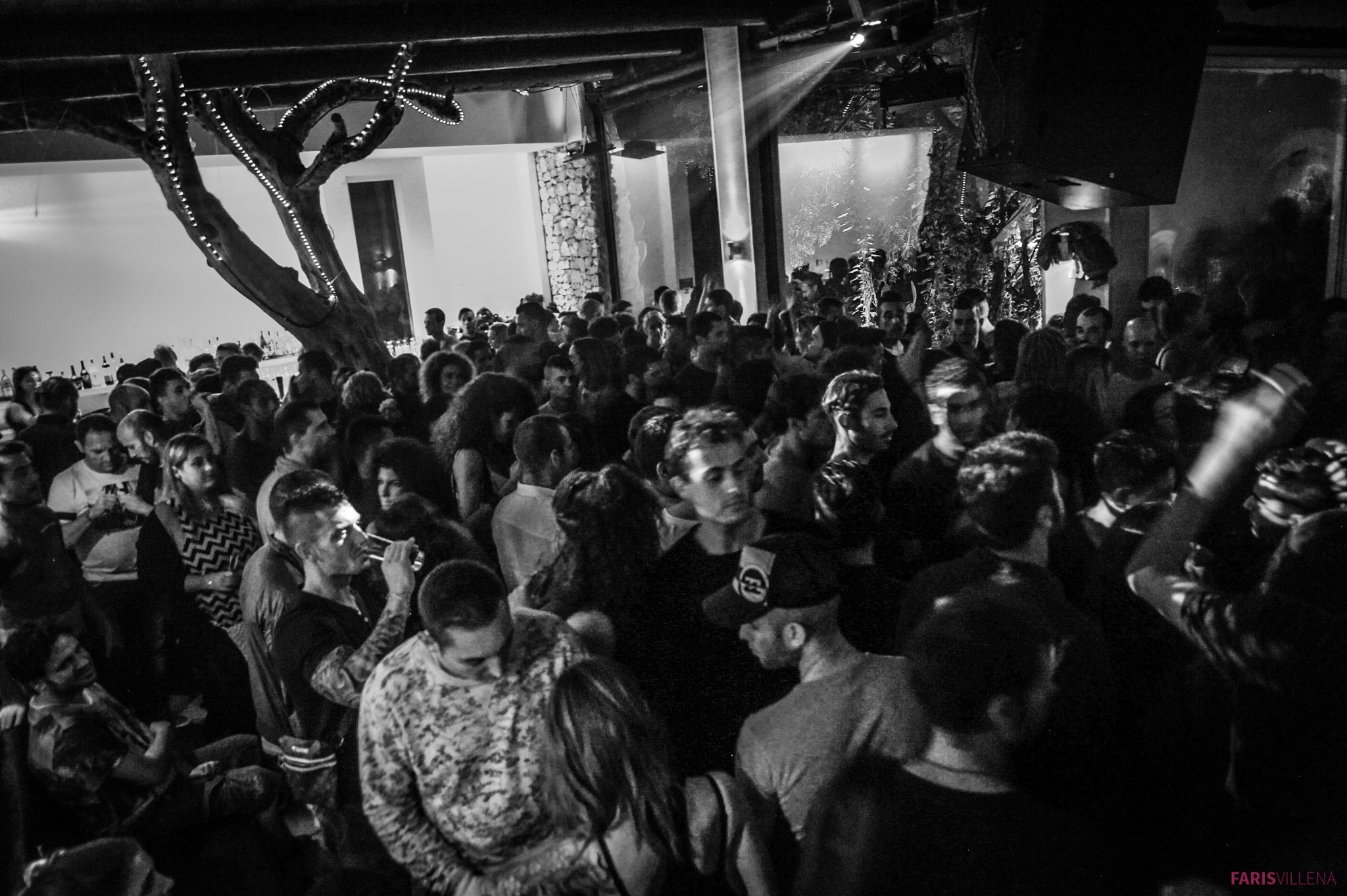 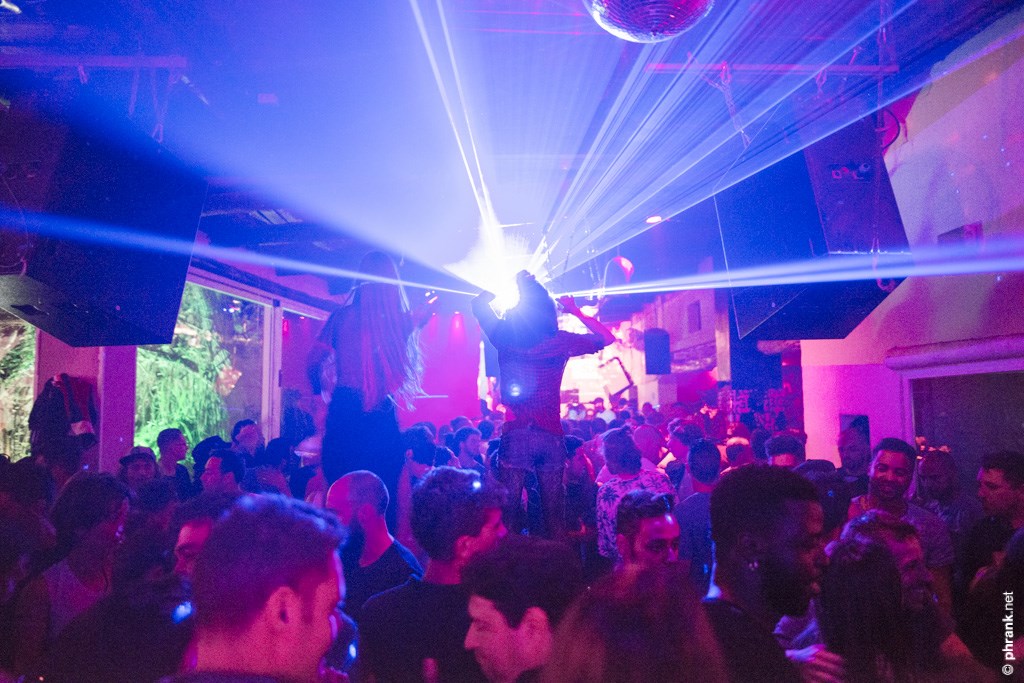